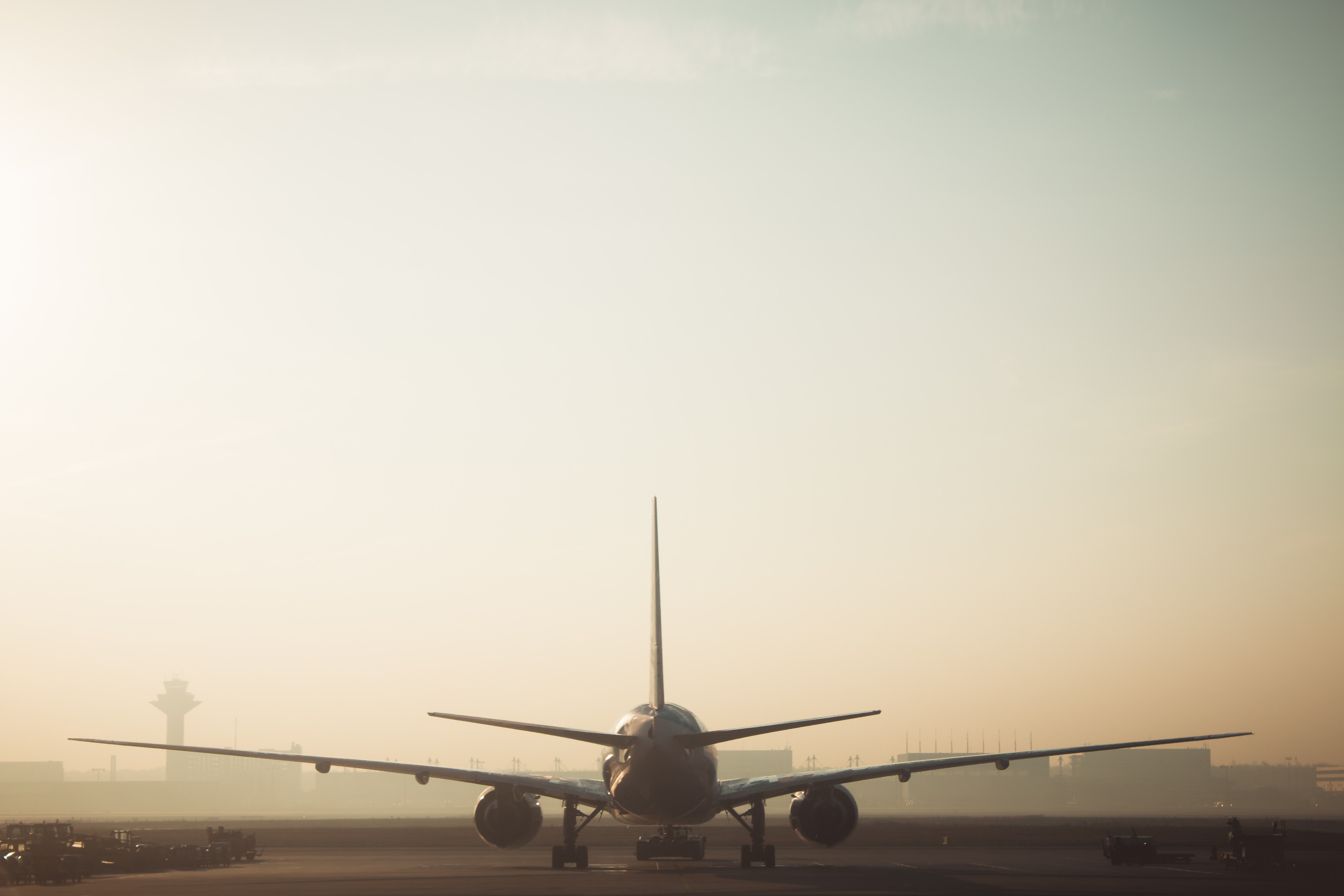 The aviation industry supports $55.8bn of economic activity and 6.2 million jobs in Africa, according to Raphael Kuuchi, special Envoy on Aero-Political Affairs at the International Air Transport Association (IATA).

"While this is impressive, we are only scratching the surface of what aviation can contribute to building Africa's future," he said on Monday at a stakeholders' convention hosted by the African Airlines Association (AFRAA) in Mauritius.

"To enable aviation to be an even bigger driver of prosperity across the continent, we must work together and with governments. We must improve competitiveness; develop effective infrastructure; modernise the regulatory framework with a focus on global standards; and ensure a well-trained and diverse workforce.""

Kuuchi said aviation is still a tough business as the airlines in Africa, on average, lose $1.55 (about R22) for every passenger carried.

He explained that there are many reasons for the poor performance of African airlines. Africa is an expensive place for airlines to do business. Jet fuel costs are 35% higher than the rest of the world; aircraft departure fees are 30% above the global average; and taxes and fees are among the highest in the world.

"Too many African governments tax aviation as a luxury rather than a necessity. We must change that perception. The value of aviation for governments is not in the tax receipts that can be squeezed from it. It is in the economic growth and job creation that aviation supports," said Kuuchi.

Another important element of competitiveness for airlines is the ability to reliably repatriate earnings-in line with international treaty obligations.

The African countries blocking over $1.0bn of airline funds are, therefore, a big concern for him.