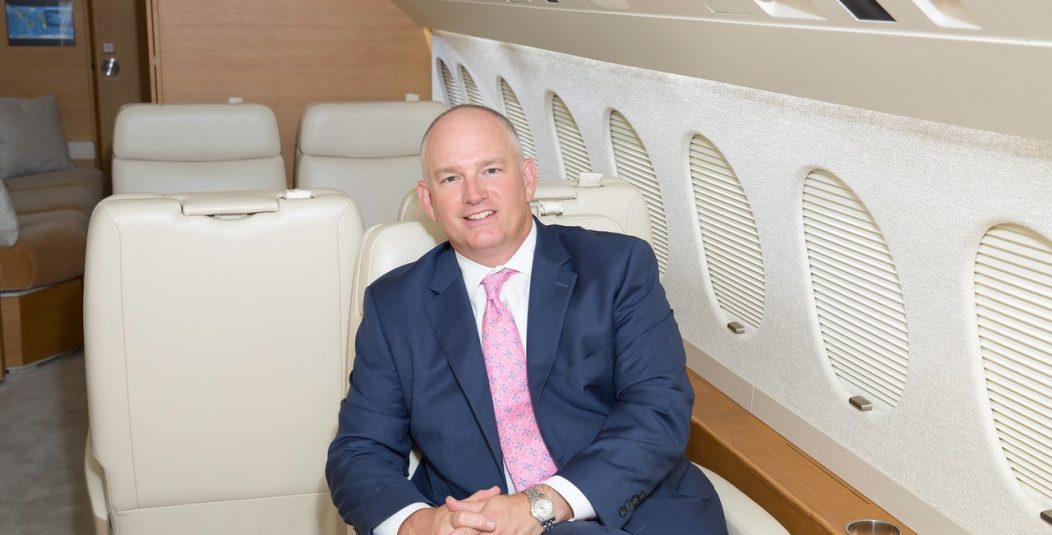 The used business jet market is in flux as a result of political uncertainties, increased availability of good pre-owned inventory, and limited access to pre-buy inspection facilities due to a higher demand for ADS-B conversions and retrofits said Mente Group President and CEO Brian Proctor. "What we're seeing right now is that the super-midsize and up jets have given back most of the price gains that were made in all of 2018."

"As a result, we are beginning to see decreasing market values in what were relatively strong sectors last year," Proctor said. "Some of the higher-end markets are giving back price gains realized last year in a more buoyant environment," he added.

While pre-owned inventory grew in the first quarter of 2019, a divided Congress and Presidential politics have caused some fleet owners, especially individuals who own aircraft, to defer decision making. The lack of definition in the U.S. creates indecision in the biz jet marketplace and spreads around the world.

"What we're seeing right now is that the super-midsize and up jets have given back most of the price gains that were made in all of 2018. For example, Challenger 350s were up eight to 10 percent last year, but they're down that much already this year. Gulfstream G550s were up to five to eight percent, but this year they'll be down that much. Challenger 300s were up about 15 percent in 2018 and today they're down about 10 percent," Proctor said.