Two Bombardier Global 5500/6500 flight-test vehicles are now in "active testing" at the company's facility in Wichita. Certification and service entry are scheduled for late 2019.

Bombardier Aerospace now has two flight-test vehicles (FTVs) engaged in “active testing” for its Global 5500/6500 program, the company announced yesterday. The flight-test aircraft—a Global 6500 FTV unveiled in May at EBACE and another representing the Global 5500—are currently based at the Bombardier Flight Test Center in Wichita.

The new Globals are powered by 15,125-pound-thrust Rolls-Royce Pearl 15 engines, which were certified in February. Bombardier also revealed yesterday that the first flight-test vehicle equipped with the Pearl engines—the Global 6500—made its inaugural flight on January 31. Because the engine nacelles are the same exact size as those on the Global 5000 and 6000, the test aircraft was able to operate undetected in plain view in Wichita for four months before Bombardier’s surprise announcement at EBACE.

The program is progressing “on track” toward certification and service entry later next year, Bombardier said. 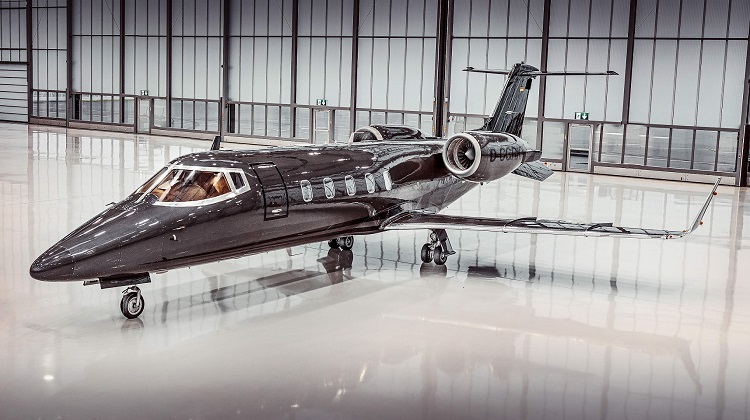 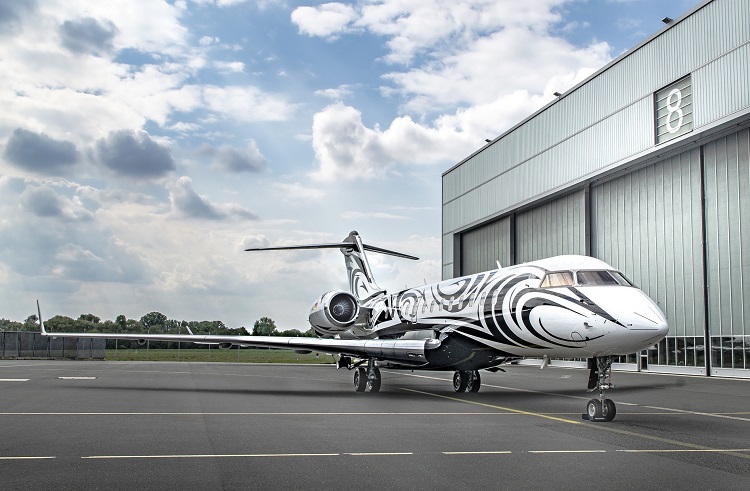