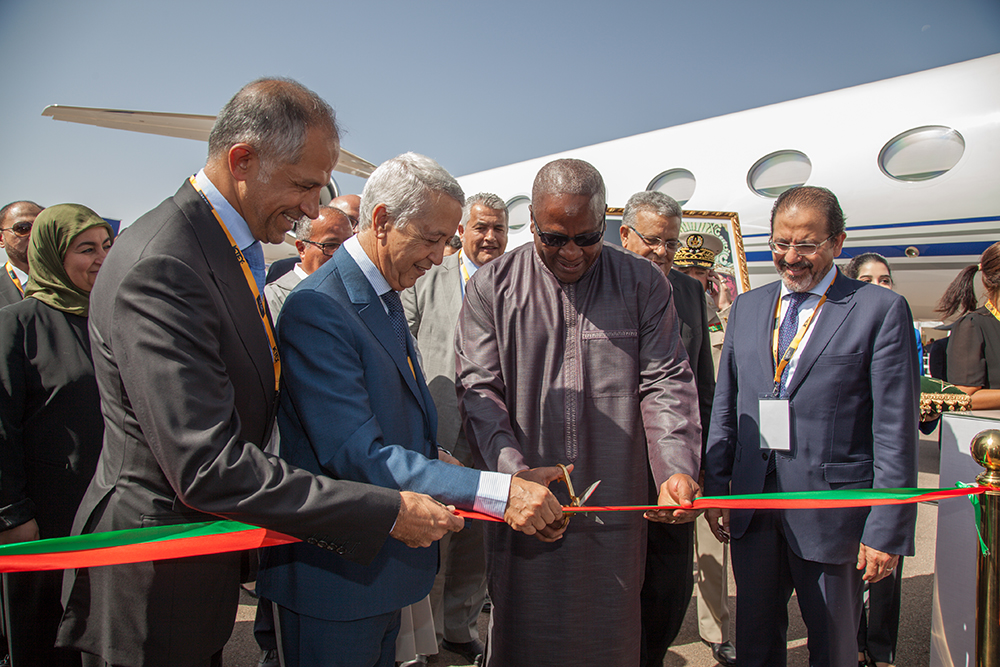 “Due to its strategic location between Europe, the Middle East, and the rest of Africa, Morocco is seeing an increasing number of movements, and a new business aviation airport, Tit Mellil in Casablanca, [is] to be operational by 2025,” MEBAA chairman Ali Alnaqbi said.

“These indicators all point to a good year for business aviation in 2019, reinforced by the interest we are seeing from key industry players in the MEBAA Show Morocco,” Alnaqbi said of the event, taking place September 25-26 at Marrakech. “The market will be discussed in detail…by representatives of both industry and government, offering first-hand insight into the industry.”

MEBAA Show Morocco was launched in 2015. Alnaqbi said the industry is growing, with approximately 50 percent of regional bizjet activity based in the kingdom. “Major players are investing heavily in the region and the government is strongly committed to supporting infrastructure growth,” he said. “In fact, the Moroccan government has identified business aviation as a key pillar of economic growth and recognizes it as a driver [to achieve] Morocco’s goal to be the center of the African economy.”