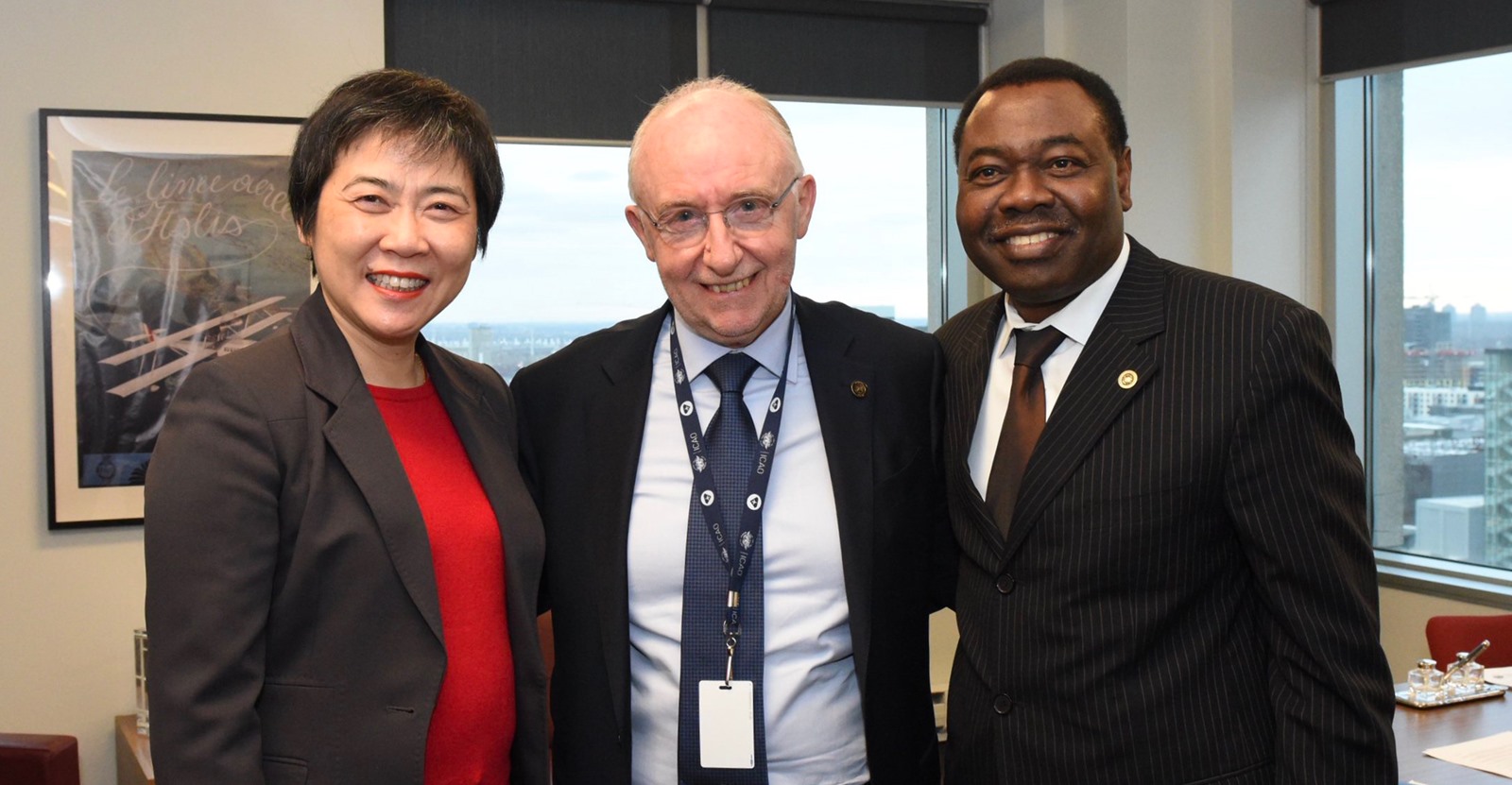 The 36-member governing body of the International Civil Aviation Organization (ICAO), the ICAO Council, has elected Mr. Salvatore Sciacchitano of Italy as its President for a three-year term, beginning 1 January 2020.

He succeeds Dr. Olumuyiwa Benard Aliu of Nigeria, who has held the position for two consecutive terms since 2014.