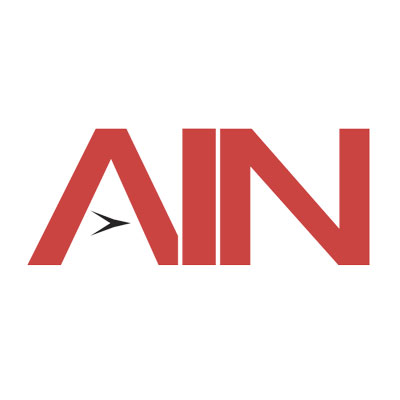 Researchers at Purdue University believe that adding externally mounted red and blue LED lights to aircraft might one day help reduce midair with birds. They found that LED lights in these color spectrum lead some birds in the opposite direction, according to a study published yesterday.

While lights have been used to try to create “avoidance behavior” in birds before, the Purdue researchers came up short in finding literature to support what kinds of light might work. In collaboration with the USDA Animal and Plant Health Inspection Service, the Purdue researchers thus conducted tests to see what kind of light could help to shoo birds away from airplanes.

Researchers used a single-choice test, in which the bird chooses between a light on and off rather than between two colors, said Esteban Fernandez-Juricic, a professor of biological sciences at Purdue who led the study. The test, which was repeated with five different wavelengths of light, found that birds consistently avoided LED lights with peaks at 470 and 630 nanometers, which appear blue and red to the human eye. Ultraviolet, green, and white light didn’t generate any obvious pattern of avoidance or attraction, researchers said.

Fernandez-Juricic said they will now move to test other bird species’ responses to different types of light, as well as modifying the test and doing more experiments.