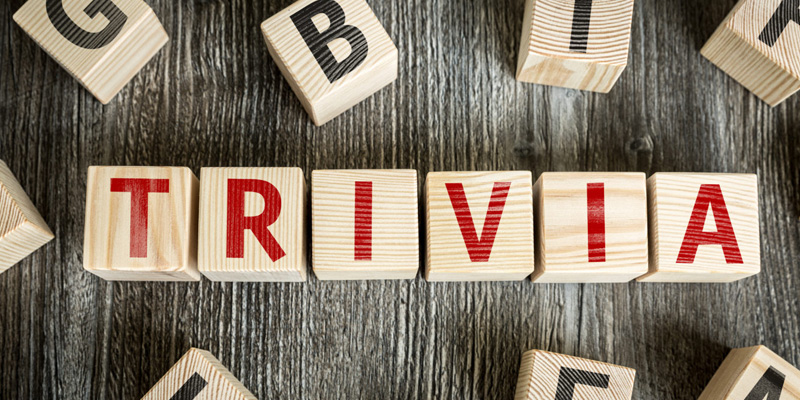 Trivia Time: For the Aviation Geeks out there

How well do you know Private Jets?  Challenge yourself with these 15 simple questions and find out.

The answers are at the bottom of the article.

Over to the private jet brain busters:

3.    By what percentage does a new business aircraft depreciate in its first 5 years?

4.    What are the roles & responsibilities of the air charter companies?

6.    Which is the most popular private jet in the world?

13.    Name the first supersonic private jet that is currently being built.

14.    Why does the crew always dim the lights when the plane lands?

15.    In what ways can you save time when flying private?

4.    Owning or managing private jets. They have developed relationships with air charter operators and handle all aspects of aircraft operation for their clients chartering the aircraft.

8.    The world’s most expensive private jet is an Airbus A380 owned by Prince Alwaleed bin Talal Al Saud of Saudi Arabia. It has an estimated cost of $500 million+. Some of the special features of this lavish jet include a 2-car garage, a stable for horses & camels, and a prayer room that rotates so it always faces Mecca.

10.    The Cessna Citation X+ is the fastest private jet in the world with a top speed touching Mach 0.935. It is the closest a private jet has ever come to breaking the sound barrier.  The next decade is expected to bring even faster flying jets.

14.    The reason is security preparation. It is a precautionary measure that allows a passenger’s eyes to adjust to darkness. In case something goes wrong on descent, the eyes would already be adjusted for evacuation.

15.    The time you spend on the ground is minimal, usually 15 minutes. Access to many more airports and the straight route can slim down the travel time considerably.
Did you get the all answers right?

Watch out for more trivia questions for aviation geeks! 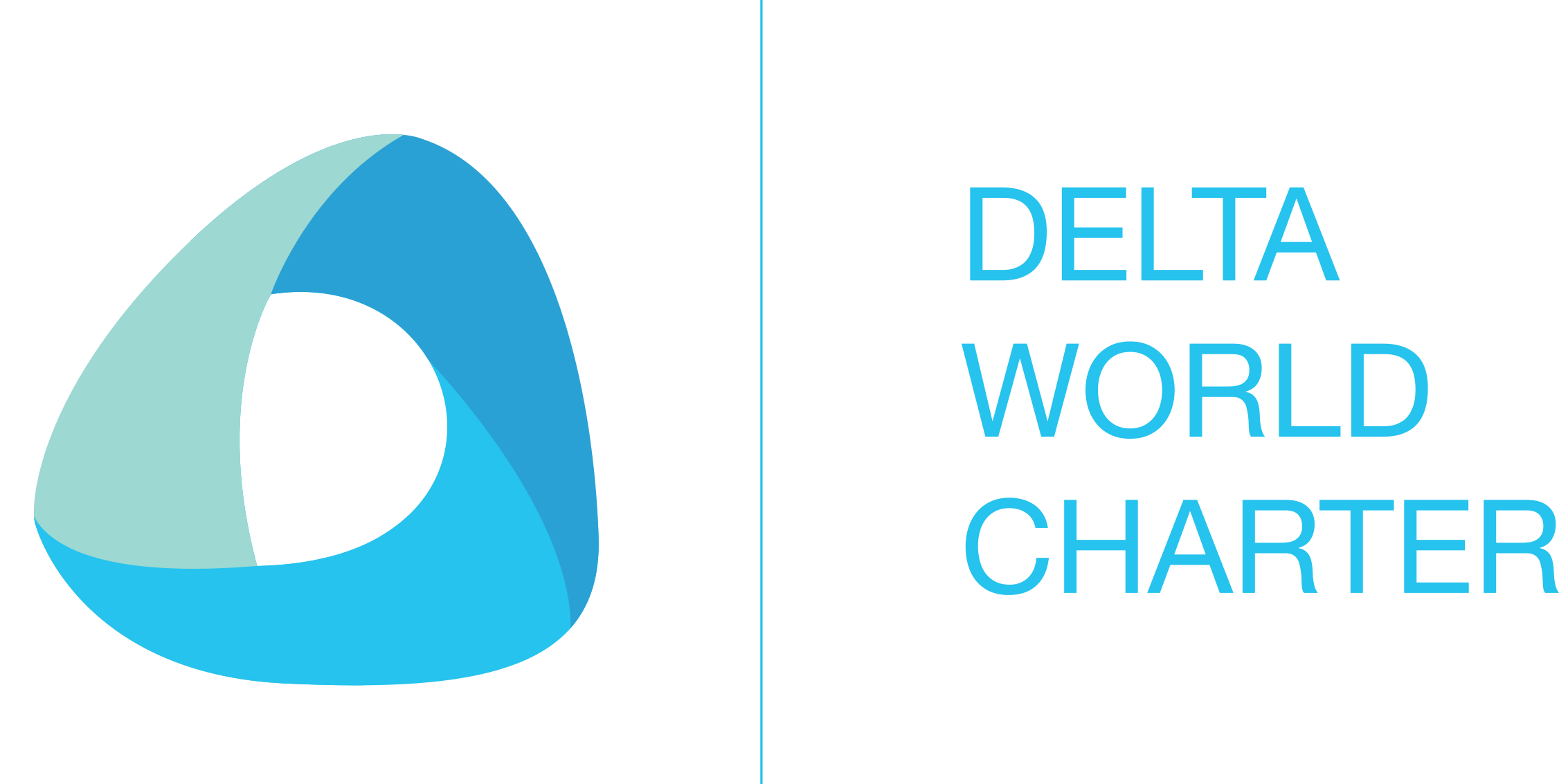